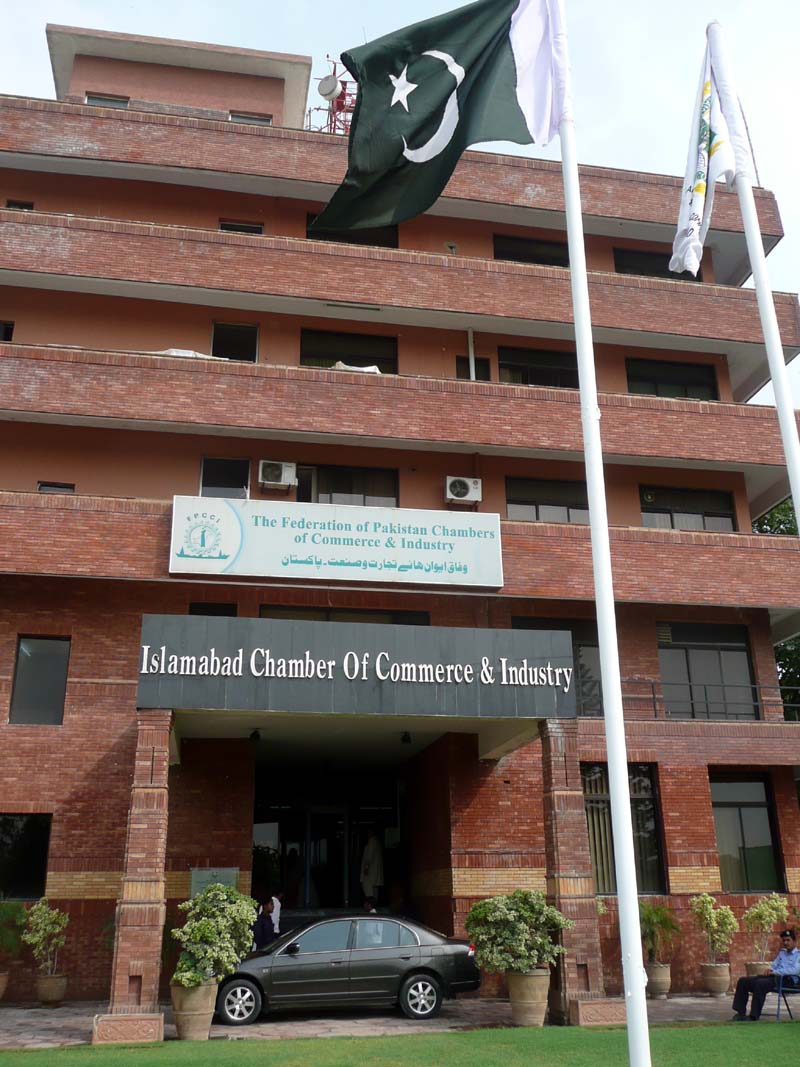 ISLAMABAD (HAFEEZ REPORT)
The Islamabad Chamber of Commerce and Industry (ICCI) has called upon the government to consider introducing one-time tax amnesty scheme for those Pakistanis who have stashed their money in foreign lands to bring back their undeclared wealth on payment of a nominal amount of tax and become an active part of Pakistan’s formal economy.

Sheikh Pervez Ahmed, Acting President, Islamabad Chamber of Commerce and Industry said that many wealthy Pakistanis have kept their billions of dollars abroad due to various reasons and offering one-time tax amnesty scheme would incentivize them to bring their undeclared foreign wealth to their home country. He said with such an incentive, repatriated capital in billions of dollars would enter Pakistan’s financial system and boost economic activities in the country.

He said Pakistan needed huge capital to fund infrastructure and other developmental projects, but with low tax-to-GDP ratio, the country was unable to generate enough tax revenue to enhance spending on health, education, social sector and development projects. This situation was increasing the country’s reliance on foreign borrowings, which was not good for its economic future. He was of the view that one-time amnesty would facilitate inflow of huge amount of foreign assets/capital into the country that would help in accelerating economic growth in Pakistan.

Sheikh Pervez Ahmed said that Indonesia has also passed a tax amnesty law to give multi-billion dollars boost to its economy as it believed that the amnesty would bring in billions of dollars of additional revenue by offering low tax rates to those who wished to come forward to declare their untaxed wealth kept in foreign lands. He said that Pakistan could also benefit by introducing one-time tax amnesty scheme to its citizens because such scheme would enable them to bring their assets/cash back to their homeland and play more active role in the economic development of the country.

He said one-time amnesty scheme would also encourage more investment in the country, create many new jobs and contribute positively to poverty alleviation. He said with the positive economic outlook of the country, many Pakistanis were ready to declare their foreign assets/cash on payment of nominal tax to become part of the national economy and amnesty scheme would facilitate them in realizing this objective.

Comments are closed, but trackbacks and pingbacks are open. 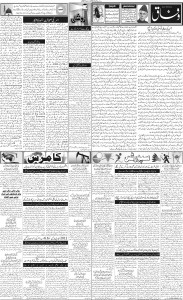